Some insights to explain China’s shift from ‘copycat’ – the world’s biggest copying laboratory – to ‘Marketing of the World’, an expression coined by Bertrand Petit, president-founder of InnoCherche.

For example, LVMH designs its ‘Ultra Chic’ lines of leather goods in China, then exports them to the rest of the world. According to InnoCherche ambassador Jean-Christophe Myon, “there are fewer differences between French and Chinese 30-year-olds than between themselves and their own parents.”

First and foremost, culture: pragmatic culture with an eye for business, the capacity for rapid decision-making and investment equal to the expected returns. Next, a subtle and well orchestrated mix of a lack of regulations, which encourages innovation, and regulations with immediate effect.

A context that has enabled the fledgling start-up chinoise ofo in just two years to inundate over 200 cities with 7.5 million dockless shared bikes (riders scan a QR code to access the cycles, can leave them at will, and simply re-scan to end the hire period): a development that raises questions over our bikes in Europe, still obediently anchored to their stations… 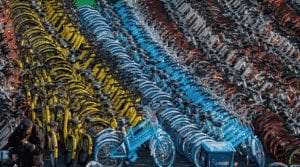 In the opposite direction, the ban, pure and simple, of combustion engine scooters in the city. For environmental reasons? Absolutely not: it’s a measure designed to counter widespread scooter aggression. Or what about government support for innovations, as in the case of Ehang, for example (see Taxi-drone, Hyperloop, and Clip’Air at Vixouze).

This Chinese twist is also down to the configuration of the domestic market, with the huge ethnic homogeneity of the Chinese population, with over 90% belonging to the Han group, and the concentration of buying power in the hands of the ’90+‘ men and women under their 30s. They are the target audience for marketing and are global trend setters. The highly advanced infrastructure is also an enabler for economic development: the country’s ports, roads, and airports are among the most sophisticated in the world.

Regarding the sale of goods, 70% of Chinese shopping malls are dedicated to food outlets and the shops serve as showrooms for customers who order, on the spot or via smartphone, pay for everything by phone and have their purchases delivered in under three hours by the Chinese firm JD.com, for example. 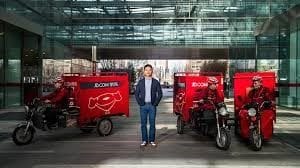 The WeChat app – 900 million active users, makes your head spin! – allows everything and knows everything about you.  As Homeric de Sarthe, who worked for seven years in China, points out: “I advise French companies and start-ups to adopt a retro-engineering approach: go to China for inspiration and to copy Chinese innovations! But above all, don’t try and enter the Chinese market or you’ll run the risk of being overtaken from the get-go.”

This Chinese-style liberalism is steadily progressing like in a game of Go, with players using the element of surprise and surrounding their enemies rather than taking them down. As proof, President Xi Jinping’s ambitious global infrastructure project, the New Silk Road, which is being fed billions of dollars a year, appears to be giving the finger to Donald Trump’s ‘America First’. 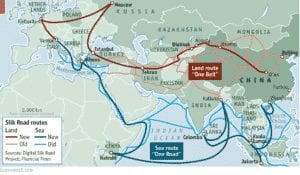 Another surprising, even disturbing, phenomenon: all the fears about ‘big data’ becoming ‘big brother’ have come true in China. The BAT (Baidu, Alibaba and Tencent), as well as six other companies supported by government, have set up a unique and individual scoring system that combines, in a ‘grey box’, the scores of individuals on different apps. What does it all mean?

Well, depending on your score, subscription rates vary (for shared bikes, water, electricity, the telephone, car hire, etc.), you don’t have the right to the same credit offers… or even the same meet-up partners via the local Meetic network! A young woman can’t be contacted by a man with a score lower then hers.

Why aren’t the Chinese protesting against data theft and calling out the scandal?  According to Homeric de Sarthe: “gamification – it’s become a game to try and gain points and favourable opinions, civil obedience to the government, and pragmatism – as long as you can do business…”. 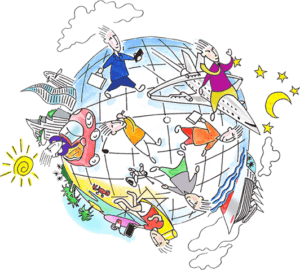 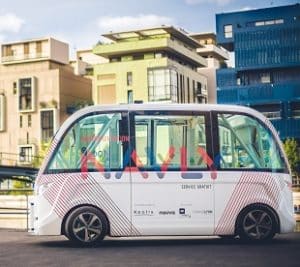 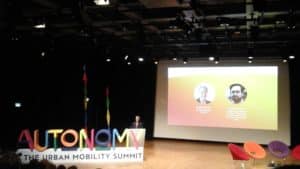